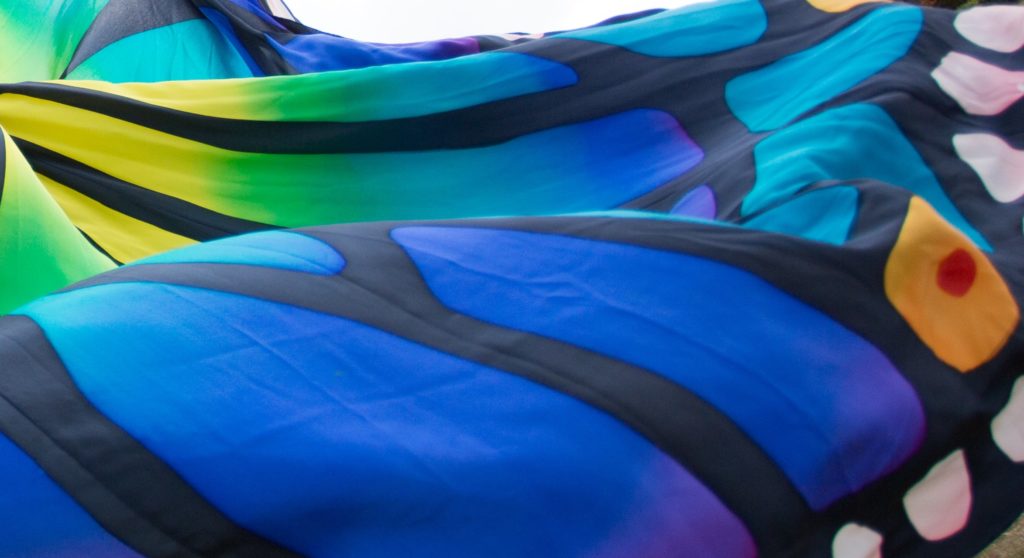 It is a mark of atelier of the dressmaking.

This is the translation of the name “Chihoko” in French.

Born in Hyogo Japan. Dancer, Lyric singer and Costumier.
First Prize for Sewing by Hyogo Prefecture in Japan in 2013.
Honorary Diploma of Lady Modelist in France in 2018.
2nd class of Sewing Technical Qualification for Women and Children in Japan in 2003.
Received at the Académie Internationale de Coupe de Paris.
Costumeier intern the Paris Opera Bastille and Garnier in 2017 and 2019.
Grand Prize at the Yumepic “Space Cherry ” Competition in Japan in 2019.